How Many Species Live in the Ocean? The number of species that live in the ocean is unknown. 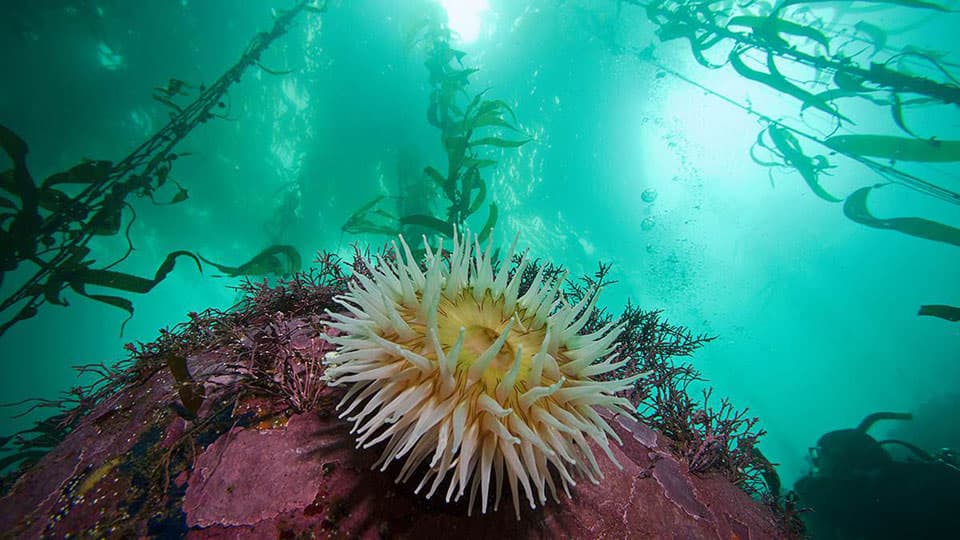 09 Mar How Many Species Live in the Ocean? The number of species that live in the ocean is unknown.

Given the vast size of the ocean, it is impossible to know the exact number of species that live there. Research suggests, however, that the number of species in the ocean is decreasing. The continued decline in the health of many ecosystems, coupled with rising extinction rates, are likely outpacing species’ ability to evolve to tolerate the conditions of our rapidly changing planet. It is not all bad news, though. Researchers around the world continue to study marine life and habitats to help develop new strategies to preserve vital ocean ecosystems.

Scientists estimate that 91 percent of ocean species have yet to be classified, and that more than eighty percent of our ocean is unmapped, unobserved, and unexplored.. While these statistics may sound daunting, they have not stopped the global scientific community from striving to amass as much knowledge as possible about ocean life.

One recent effort—the Census of Marine Life—was an international project spanning 10 years that recorded the diversity, distribution, and abundance of life in the ocean. More than 2,700 scientists from 80 nations contributed to the Census. The results of their research, which included 540 marine expeditions, were reported at The Royal Society of London in October 2010. The Ocean Biogeographic Information System contains the Census data. NOAA Fisheries is responsible for the protection, conservation, and recovery of endangered and threatened marine and estuarine species in the United Statesunder the Endangered Species Act.